The following diagrams are based on a lab I built on Microsoft Azure IaaS leveraging Web Application Proxy and ADFS 3.0. to demonstrate single sign-on with claims based applications.

As I come from an application development and architecture background, I learned a great deal with Azure IaaS and system administration with respect to Azure Virtual Networks, Virtual Machines, IP addressing, Azure PowerShell and the Azure management portal, domain controllers, DNS, subnets, certificates and other relevant Windows Server Roles and Features. At the present time of May 2016, I thought I share my notes to help others who may find this helpful in the manner that it is built. Note that I have built this lab in March of 2015 given the Azure’s feature and capabilities at that time. 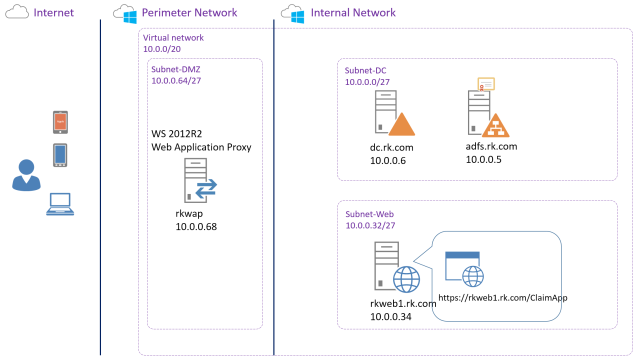 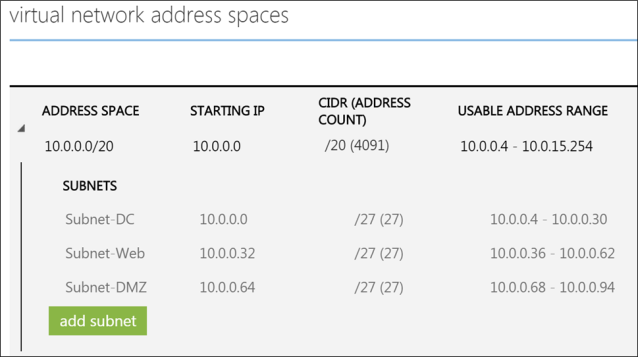 I conducted the following test:

Logging into the rkweb1 web server (i.e. internal to the network), I opened the browser
1.Enter the url: https://rkweb1.rk.com/ClaimApp
2.Redirected to ADFS and then authenticated
3.Redirect back to the ClaimApp with access. 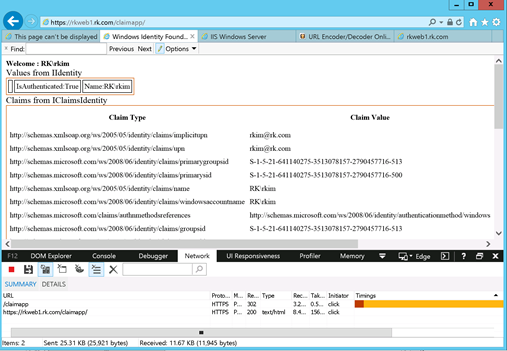 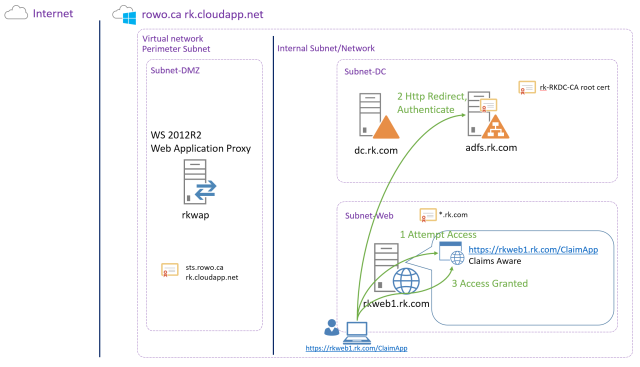 I configured the Web Application Proxy to publish the following applications to the internet.

Internet-facing External URLs are start with https://rowo.ca/ and are mapped to backend URLs starting with https://rkweb1.rk.com for the following applications. 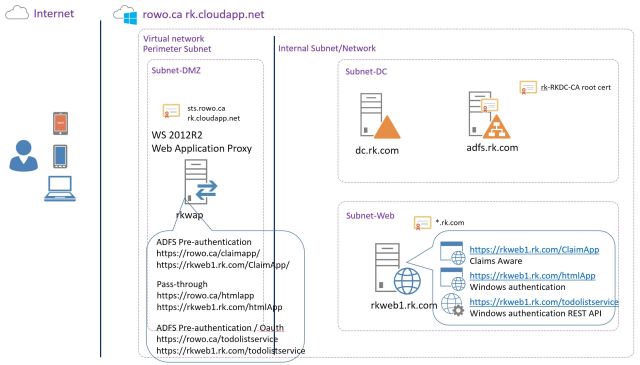 Accessing ClaimApp from the internet: 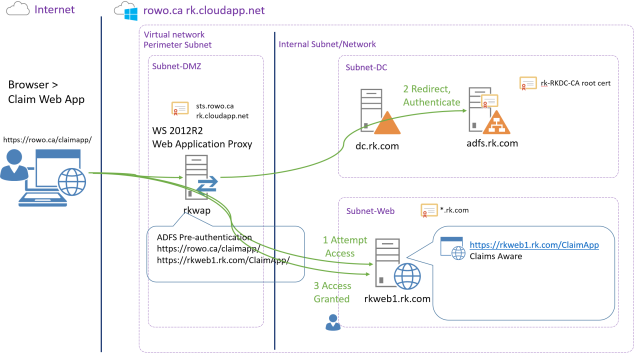 Accessing a REST API via a .NET WPF desktop application from the internet. User will be prompted for credentials in a separate dialog per OAuth. 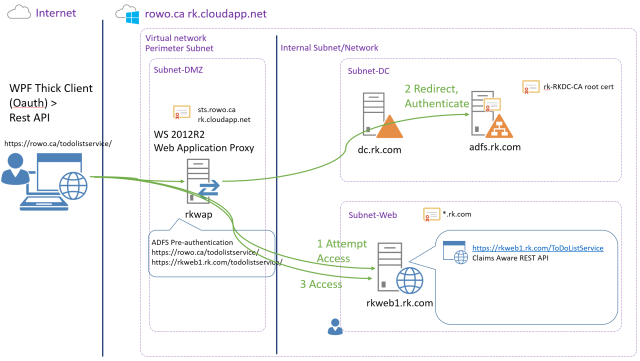 Accessing ClaimApp through iOS Sarafi browser with device registration. In AD there is a dev 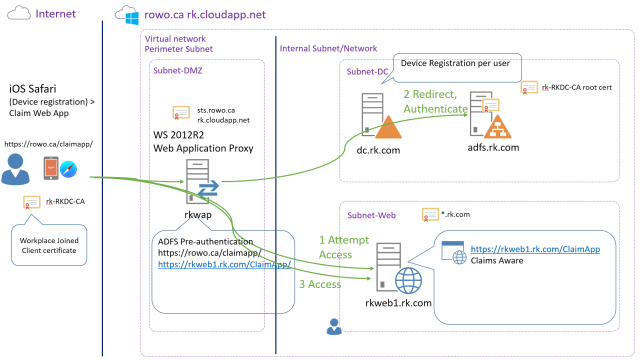 In Active Directory, my iPhone mobile device has been registered for added authentication and conditional access rules to applications. 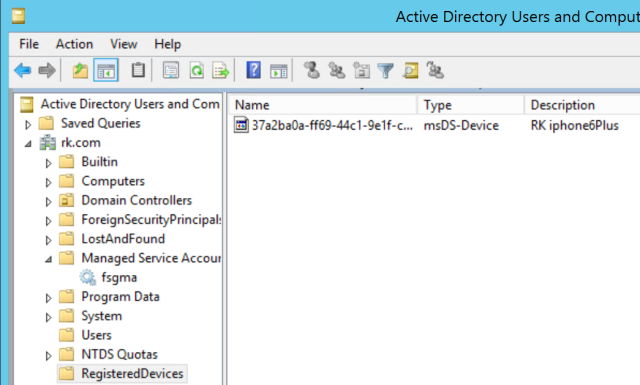 In conclusion, I loved the fact that Azure has become my IT sandbox to learn and build solutions such as this remote access solution. Also, the Web Application Proxy is one of many other options in the market to publish out internal on-premises applications using ADFS to support single sign-on.

Online References that helped me build this lab